So… as every individual on this planet who wants a passive income, I joined Merch by Amazon gang. That happened last November. I got accepted in less than a week, strangely, because there are quite a few who waited for months to be accepted. Anyway the joy didn’t last because I soon understood the things weren’t as I thought will be.

So my idea about MBA was something like this: I join, I create some cute designs which I think they could be interesting and I upload them while Amazon does the rest. Well that was a big mistake. Amazon doesn’t do anything to help you! Nothing! Zero!! Nada!! With approximately 200,000,000 monthly visitors, you would think that having some organic traffic and sales isn’t that hard. Well…think again. The gurus of MBA will come with stuff like “do your niche researche” “choose wisely your keywords” “hire a professional graphic designer” “learn to use Photoshop”, “carefull with the bullets” “improve your design”, “lower the price so you can sale until you will be tired up” blah, blah. Well I’m at this moment when I am reallyyyyy frustrated and confused because I’ve done a major part of those things and nothing helped. And the frustration is bigger when I see t-shirts which aren’t better than mine but they sell. Why?? Well I’ve finally found a sort of explanation that for me is more than enough to understand why I don’t sell while others do. The text is written by Matei Stefan on Quora. Here’s a part of it:

“Been there for 3 weeks, Tier 1 limited to 10 listings. I got no sale, until now. I’m starting to believe their system is tricky, they don’t drive traffic to all designs.

Say they need to allow 100K Merch T-shirts to sell this month. Because they’ve got other sellers there, as well, old ones who have a clientele, and Amazon needs to keep those sellers happy too.

If they drive traffic equally to everyone, then only the best designs sell, making Merch a place only for professionals: and Amazon might have no interest to do that. On the other hand, if they make sure everyone sells pretty much the same number of T-shirts, more or less, that number might not be enough to make anyone say Merch is worthwhile.

… and why would they bother doing that anyways?!

So… It would be smarter to favor some sellers (professionals, and somewhat average), and make these sellers on their own and truthfully say Merch works like a charm — because it does for them. Their success makes others to insist as well, and new people to join etc.

The big Ama fuckin’ Zone with its 200,000,000 monthly visitors, and no organic sale?! I dropped the prices to $0 royalty hoping to get those 10 sales which would tier me up to 25. Btw, I read around that some Tier 100 people have hundreds of T-shirts sold and Amazon didn’t tier them up.

The whole idea with Merch was that Amazon already has visitors. But if you’re one of those individuals who get no love from Amazon, then you might as well try with Shopify & Printful (or others). If you’re paying for advertising, then at least advertise your own shit. “

Exactly! And that’s what I did. I tried with Redbubble. Any differences you may ask. No! The struggle to get traffic and sale is the same! I promoted them both on my instagram and got a sale on redbubble. whohoo!! I don’t believe my designs are so bad. I’ve seen others being quite mediocre but selling like hell.

So what should I do? I don’t have a clue!

If someone knows the secrets of a pretty passive income please share it with me. Print on demand sites doesn’t seem to work for me. At the beginning I really thought that my designs were crap so I’ve deleted the firs 10 I’ve upload on MBA and created other 10. Nothing has changed.

Some of my t-shirts 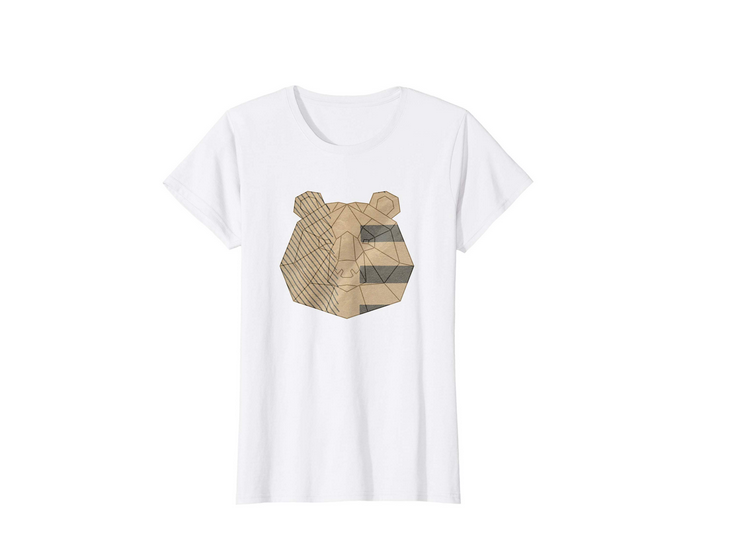 It Dep. T-shirtSingle and Happy T-shirt 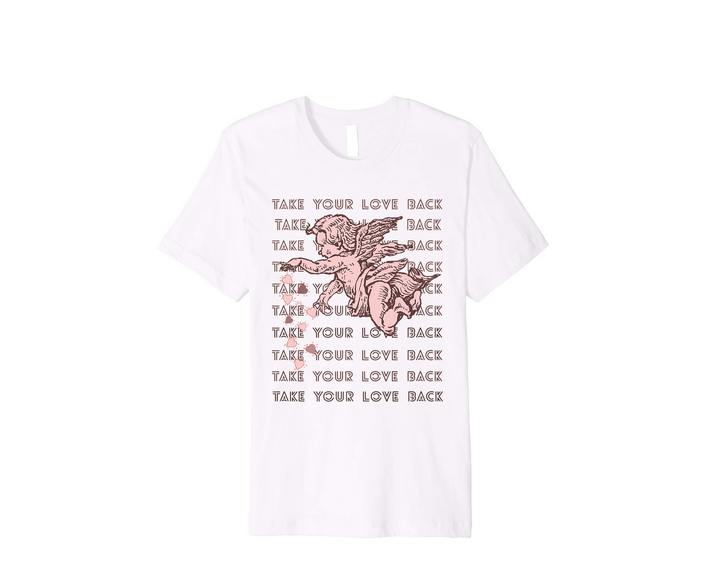 Take your love back T-shirt 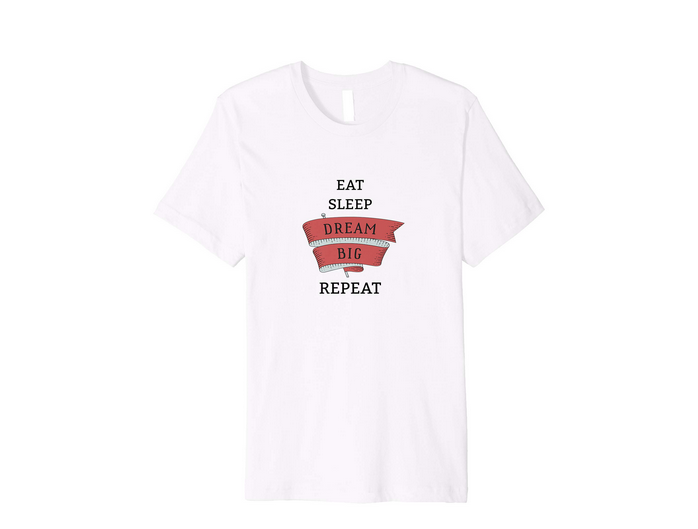 And here you can take a look at my REBUBBLE ACCOUNT

I ACCEPT ANY CONSTRUCTIVE CRITICS AND SUGGESTIONS

Quote of the day

“Fashion is not something that exists in dresses only. Fashion is in the sky, in the street, fashion has to do with ideas, the way we live, what is happening.”

Popular on Girl is Art